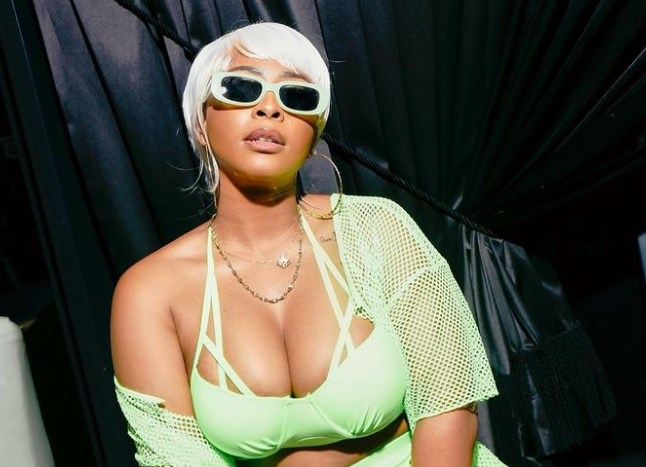 Boity is making the most of 2020 by stacking up the coins and signing one deal after the other. The rapper has now been announced as the new ambassador for ‘Hype’ energy drink South Africa and she is very excited for the journey ahead.

Boity took to Instagram to share the amazing news in a video she posted and gave her followers a little inspiration to focus on their goals, claiming that she has always dreamt of working with the ‘Hype’ team, and now its finally happening for her.

“I am so grateful and super excited to announce that I am the official ambassador for @hypeenergysouthafrica@hypeenergydrinks! I cannot wait to embark on this incredible journey with the Hype team! There’s so much we have in store for y’all! The Hype is real” Boity wrote.